In Deep Water by Christobel Kent 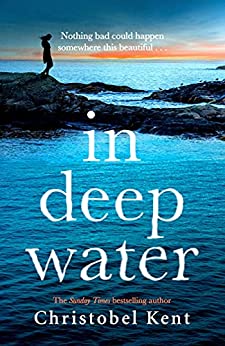 First Sentence: At a certain point she thought, the next thing that happens is, he kills me.

Christobel Kent is not an author whose books I read very often in fact the last time I did so was in 2011, a long time ago. They were two of her earlier novels and they were both set in Italy where I was living at the time, so this was probably the reason.  Her latest novel ‘In Deep Water’ is mainly set in Greece and it appealed when I found it in the library recently.

One of the protagonists Sukie has been using an online dating app, not an uncommon practice these days. This story shows how dangerous it can be though when Sukie agrees to go on a short trip to Greece with Jake, a man she hardly knows.  By coincidence they are seen at the airport by Heather who just happened to have a disastrous relationship with this same man some fifteen years earlier.  Fiction yes and written for our entertainment, but really would someone in real life have then done what Heather did. Somehow for this reason the whole story just did not really click with me.

In conclusion although this did not appeal to me I think if you are already a fan of Christobel Kent, you believe in so many unlikely coincidences happening, or are a fan of the genre you will hopefully find it more entertaining than I did.

Previous Reviews:    A Party in San Niccolo   The Summer House

Heather is at the airport when she sees him, the man who raped her fifteen years ago. Jake is with another woman and instantly Heather understands - this woman is in trouble. She buys a ticket and follows them. She doesn't necessarily know what she's going to do, but she knows she needs to do something.

What should have been a perfectly pleasant weekend away quickly descends into something much darker. As these two women come ever closer each other - and to Jake - it becomes increasingly unclear who will walk away from the weekend with their life. 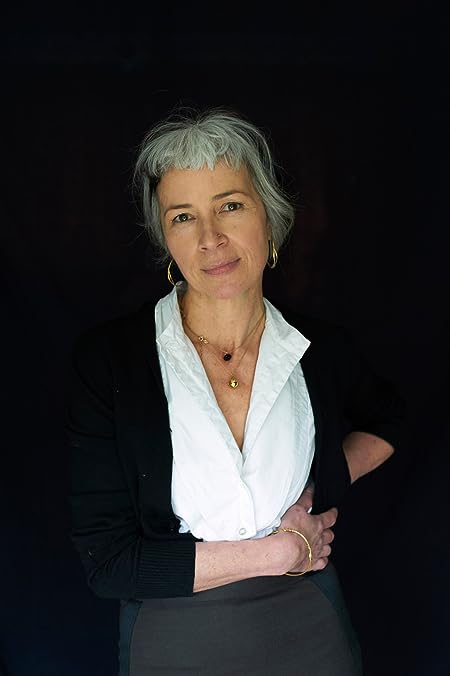 Christobel Kent was born in London in 1962 and now lives in Cambridge with her husband and four children; in between she lived in Florence. She worked in publishing for several years, most recently as Publicity Director at Andre Deutsch. Her debut novel A Party in San Niccolo, was published in 2003.

Posted by LindyLouMac at 6:35 PM