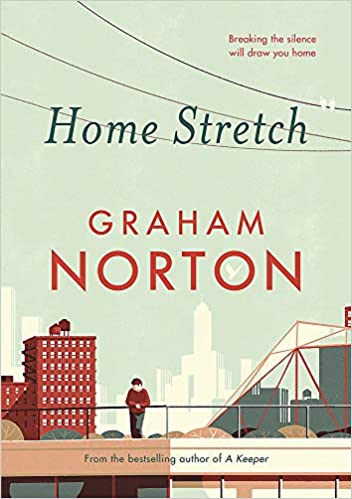 First Sentence: It was Bill Lawlor who found them first.

Favourite Quote: “This is what homecoming meant. Arriving in a place to discover you’re fluent in a language you’d forgotten you ever knew.”

My Opinion: Looking back at my review of Graham Norton’s debut novel ‘Holding’ reminded me that I was probably not going to read any more of his novels. I had been disappointed because I have always enjoyed his wit and interviewing style.

Well, I am glad that ‘Home Stretch’ caught my eye in the library recently, the blurb appealed and home it came with me. Glad it did as it met my expectations, a compassionate observation, through the eyes of realistic characters of homophobia. A small town in Ireland in the 1980’s suffers a devastating event with terrible consequences. It takes two decades to resolve the secrets and regrets caused by that day.

Graham Norton has written a strong novel about a subject he obviously understands. Definitely worth reading if you want to understand more about being gay in Ireland.

My Review of : Holding

Compelling new novel of stigma and secrecy from Sunday Times bestsellerIt is 1987 and a small Irish community is preparing for the wedding of two of its young inhabitants. They're barely adults, not so long out of school and still part of the same set of friends they've grown up with. As the friends head home from the beach that last night before the wedding, there is a car accident. Three survive the crash but three are killed. And the reverberations are felt throughout the small town.Connor, the young driver of the car, lives. But staying among the angry and the mourning is almost as hard as living with the shame, and so he leaves the only place he knows for another life. Travelling first to Liverpool, then London, by the noughties he has made a home - of sorts - for himself in New York. The city provides shelter and possibility for the displaced, somewhere Connor can forget his past and forge a new life.But the secrets, the unspoken longings and regrets that have come to haunt those left behind will not be silenced. And before long, Connor will have to meet his past. 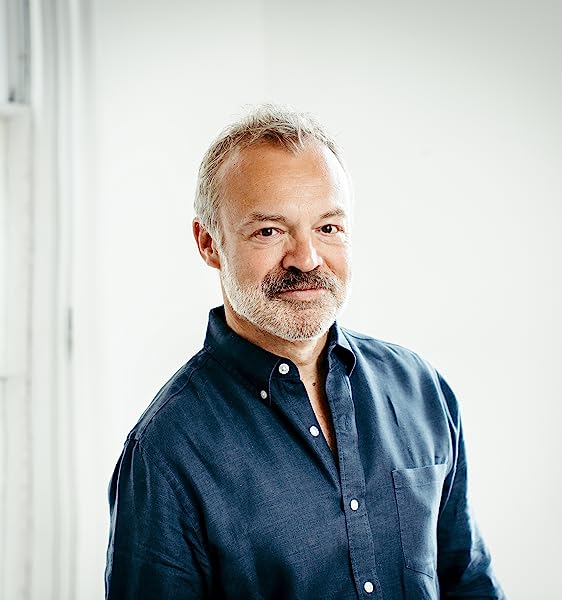 Born in Clondalkin, Dublin, Ireland on April 4th 1963, as Graham William Walker. He is an Irish actor, comedian, television presenter and columnist. He is the host of the comedy chat show The Graham Norton Show and the BBC commentator of the Eurovision Song Contest.

Posted by LindyLouMac at 1:40 PM