Point of Rescue by Sophie Hannah

Just as enthralling as the previous two novels I have read by Sophie Hannah. I stayed awake far too late at night reading this. Again it is a psychological thriller and the police officers Simon Waterhouse and Charlie Zailer from her previous novel are once again on the case. It does not matter though if you have not read ‘Little Face’ as apart from the reappearance of some of the characters in the police force the story is unconnected.

The protagonist is Sally Thorning, if only she had not lied to her husband in the first place, she may never have found herself cheating on him. The past and her lies catch up with her and she finds herself embroiled in the most sinister of situations. Sally is watching the television news about the suspicious death of a mother and daughter and it shows the woman’s husband one Mark Bretherick and gives details of where they live. Sally knows this is not the man calling himself by this name that she met previously. However for the time being she has to keep this to herself as her relationship with Mark was never revealed to her husband.

I am reluctant to say more as I am always careful not to write spoilers. Yet I had a comment recently, not on this blog, that although I write interesting reviews I often give too much away about the story.  So, I will say no more other than I was completely surprised by the outcome of the murder, not what I was expecting at all.

If you have not yet discovered this author for yourself, I do recommend that you try her, especially if you are not a great fan of this genre, as normally neither am I.

As well as writing psychological thrillers, Sophie Hannah is a bestselling poet and an award-winning short story writer. Her fifth collection of poetry, Pessimism for Beginners, was shortlisted for the 2007 TS Eliot Award. She won first prize in the Daphne du Maurier Festival Short Story Competition for her psychological suspense story The Octopus Nest. Sophie is married and has two children. More information about Sophie can be found at Sophie Hannah Official Website

While doing my research for this post I discovered that these novels are currently being adapted television.

I am also posting links to my reviews for the last two novels as I thought some of you might be interested. 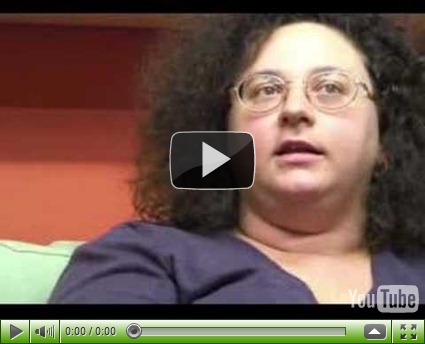